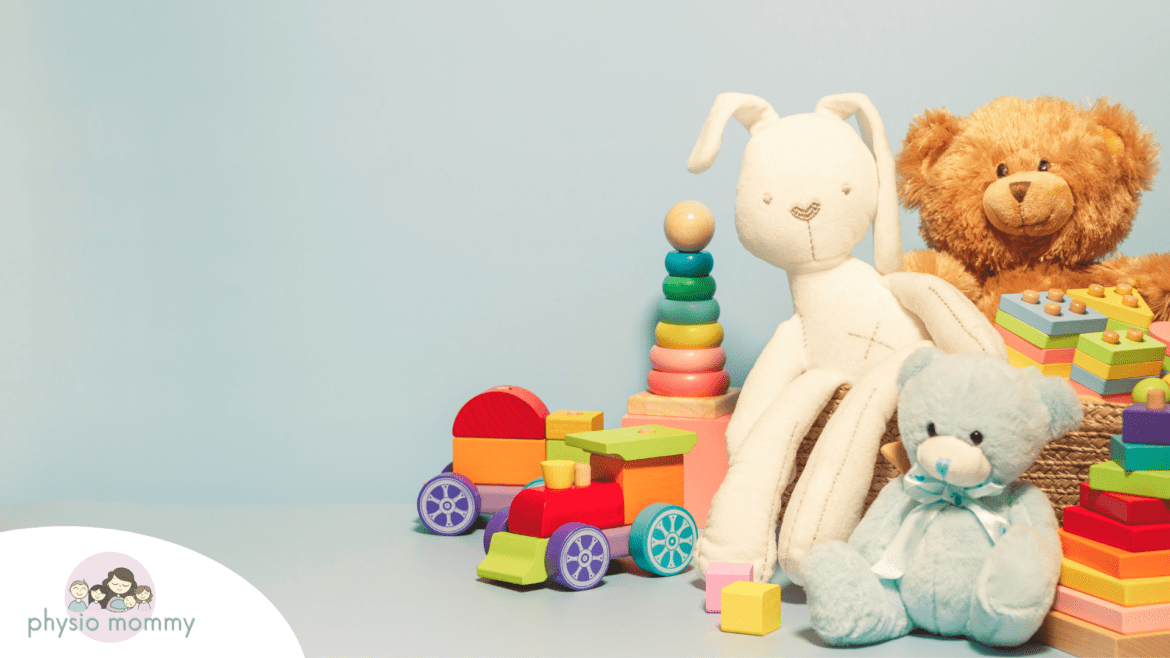 I’m not here to bash toys and the whole variety of child accessories… What I will say is that children need more of MOM and less of toys. Parents have great potential to soothe, calm, excite, and delight their children without the use of toys or baby products. This potential often goes untapped… Because we are so unaware!

Let’s start with a story of a parent with untapped potential.

I once had a little boy brought to me for physical therapy. He was neurologically healthy, born on time, 10 points on the APGAR scale and the whole pregnancy and childbirth went without any complications. His mother brought him to me because of a foot defect. Theoretically (although I don’t like to say that because every child is different) it was nothing too serious — it was rather a minor issue, possible to remedy in several sessions with the consistent cooperation of the parents.

However, as it turned out, working with him (or rather with his mother) was one of the most difficult experiences I ever had.

Let me explain — the boy’s mother was a wonderful person and she loved her baby dearly, but she often became overwhelmed at the slightest sight of discomfort to her baby. Panic and overwhelm come to every parent at some point. 🙂

Why was it so difficult for me?

The instant the baby became anxious, the mother would take out a rattle and shake it vigorously… The louder the boy cried, the harder she shook the rattle. It was like she wanted to drown out the noise. And I get that — we had a task to do, but on the other hand, the child was giving us a clear message: “I’ve had enough!”

This mom didn’t want me to stop the exercises, so her efforts to quiet the baby’s protests with rattle continued… until even I couldn’t stand it anymore…

The exercises we did were really gentle and most babies don’t get bothered. Sometimes they even… fall asleep while doing them. So why did the rattle irritate this baby so much? Why did a normally calm child get so hysterical?

Most likely, the child just got too much stimulation. Unfortunately, the incessant shaking of the rattle didn’t give us a chance to do therapy in a calm atmosphere.

Eventually, the baby fell asleep, but it was certainly an escape mechanism — the boy simply cut himself off from all the fuss.

OK, BUT HOW DOES THIS RELATE TO BUYING TOYS?

Why don’t I like to buy my children toys?

Here are my top reasons:

The baby boy was overstimulated with the rattle. Overstimulation happens easily when too many things (noises, color, movement) are put in front of an infant.

Let’s think about it — wouldn’t it be better if the reaction to the first signs of dissatisfaction was to calm the baby down, instead of adding more stimulation by creating noise with the rattle? I am convinced that it would be healthier, not only for the child and the therapist, but for the mother as well. It would have also made the therapeutic exercises more successful.

So what went wrong? The mother did not comprehend the subtle, or not so subtle, communication from her child. The ability to actually LISTEN to the child failed here. Perhaps, there was a lack of peace and trust in the baby but also, above all, in the mother herself… It may have been a little different at home. I get that she had to squeeze a visit to a physical therapist into her daily schedule, somewhere between sleeping, feeding, being in a good mood. 😉 It can be stressful — I am VERY aware of that. 😉

That’s why, let’s think for a moment about whether we always listen to the signs that our child gives us. If you can find the time to stop for a while in this fast-paced world, you will start to notice amazing things, I promise you! 🙂

Babies don’t always need stimulation. Sometimes they need peace and quiet so that their immature brains can sort out all the stimuli that they have recently received. If we don’t allow for silence, the baby has difficulty processing experiences. Mess and chaos certainly don’t make anyone’s life easier.

You could say that sometimes we ourselves are too much stimulation for our baby — of course that could happen! But I think that if you really focus on listening to the signs of communication from your baby, you won’t give him or her too much stimulation.

Babies don’t need a pile of toys… First and foremost, they need physical contact with another person, closeness, and a sense of security. Children are social beings, just like you and me. There is no toy in the world that could compete with a parent’s attention in the first months of life. Even older children need this closeness just as much.

Of course, toys can be beneficial for the process of child development, but only ANOTHER PERSON can give the child a sense of security and the feeling of being loved. Toys will not establish a deep connection.

Sometimes you don’t realize how much you can offer your child from what you already have in YOU or what is just within your reach. Your touch, smell, voice, body temperature, emotions… All of this is a real treasure trove of experiences for your baby!

And this is just a humble beginning! The gifts you can give your children simply by spending time with them are limitless! 😉

Undoubtedly, the majority of my readers intuitively give their children their presence. If so, please don’t ever lose heart! 😉 Don’t you ever doubt your parental competence, capabilities, and intuition! You have absolutely everything your child needs! No toy smells like mom. No teddy bear can replace feeling the warmth or heartbeat of a mother. 😉

Yes… here’s an optimistic note at the end. 😉 I recently entered the room of my son and was hit by a thought: “WHERE DOES HE GET ALL HIS TOYS FROM!?” After all, we didn’t buy them! And indeed, except for a very few items he got from us on his birthday… the other toys arrived on their own! How? – a few visits from grandparents, aunts, uncles, and friends who didn’t want to come empty-handed… And then there’s Christmas, birthdays, and other occasions… 😉

You don’t really need toys to have a great time with your baby ☺️ There are sooo many options that sometimes we might even get lost when it’s time to play. We go blank and can’t think of anything in particular. 🤯🤯🤯 That’s why I put together some ideas for you in an organized way in my e-book about the most fun playtime activities. Check them out and see that it’s enough to just BE with your baby. ❤️😉 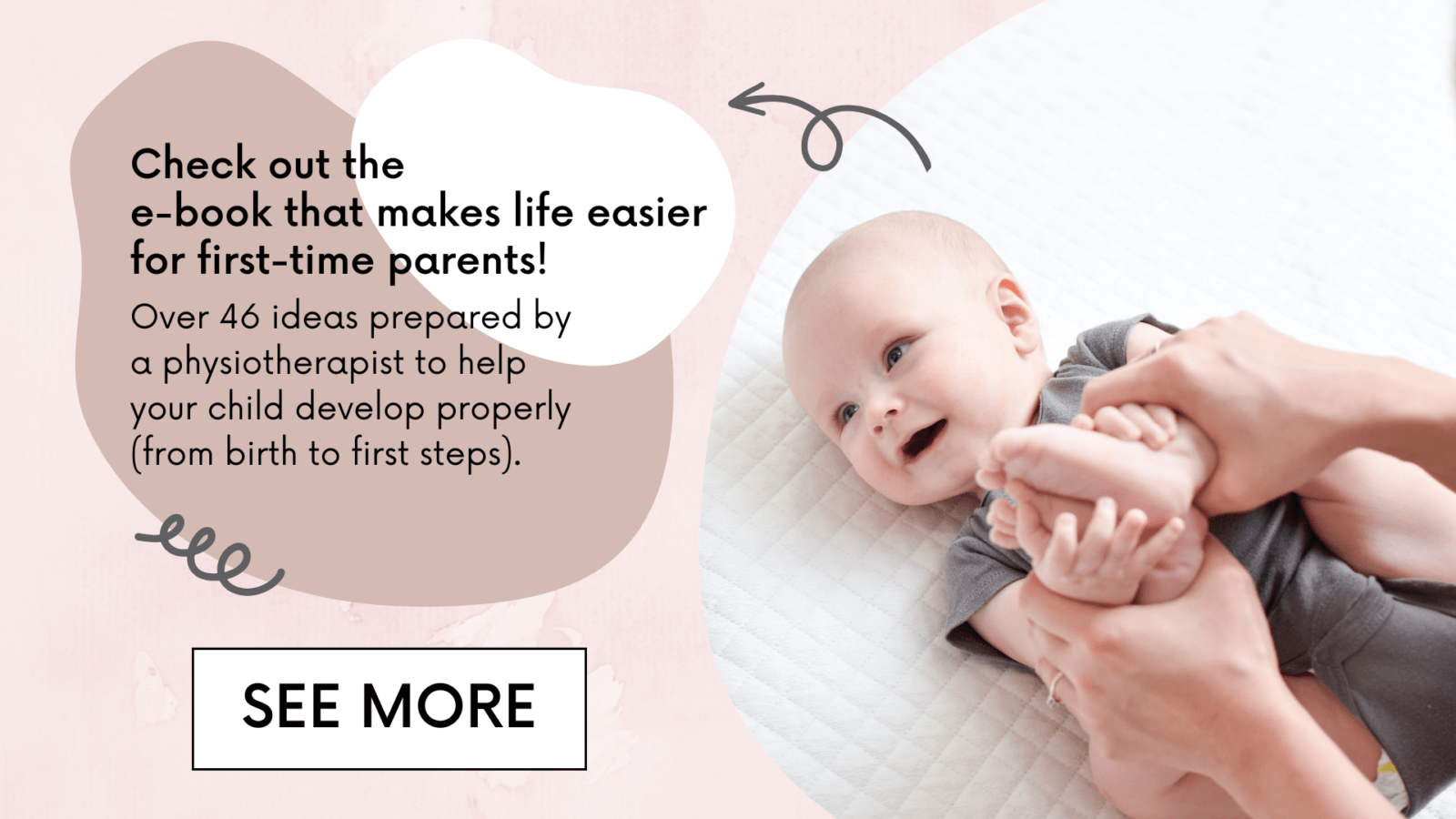 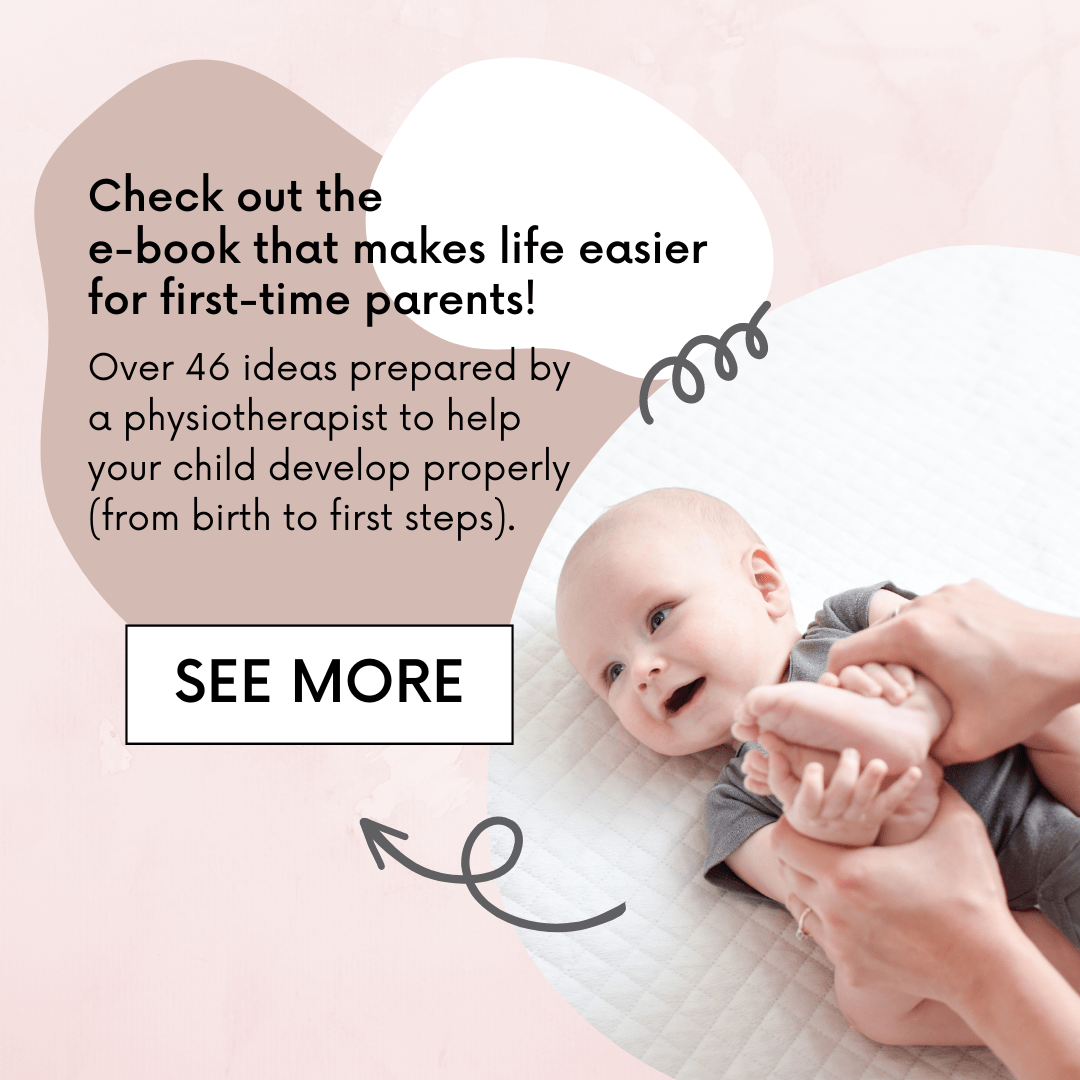 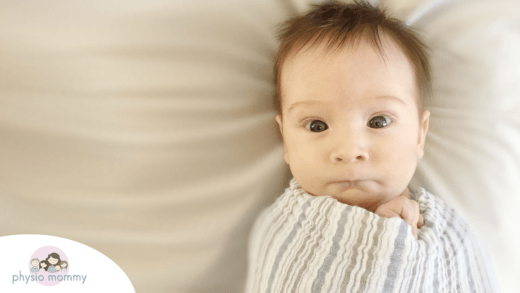 Symmetry in Your Baby: What Should It Look Like? 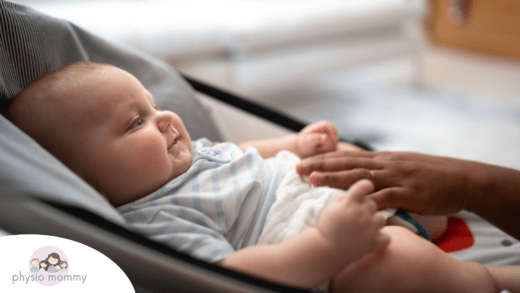 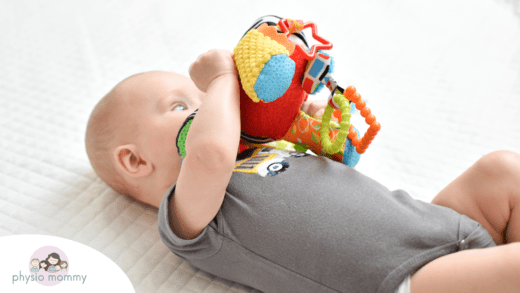